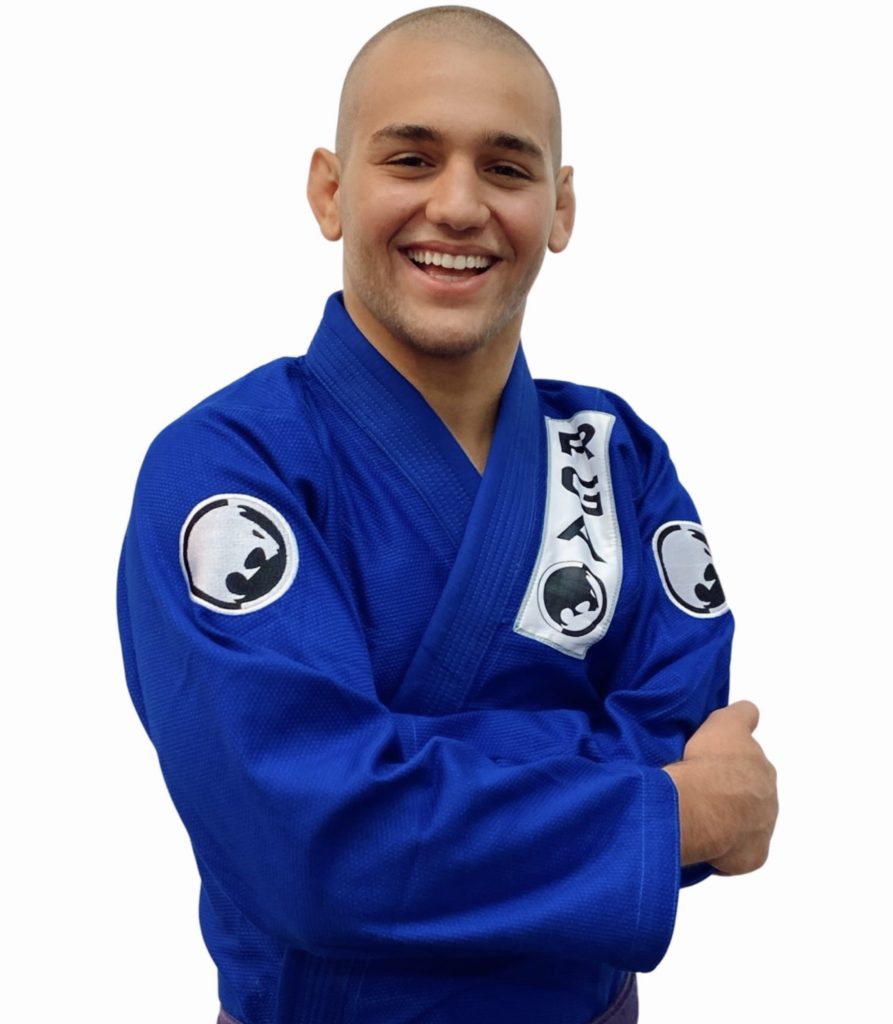 Member of the 4th generation of the Gracie Family. Son of the late Master Ryan Gracie.
Rayron’s biggest accomplishment yet happened on 2021 when he won the world championship in the super-heavy weight category as well as in the open class division.
Open Class: All of the competitors who were able to place podium in their weight categories, become eligible to sign up to the ultimate test: the Open Class division which has competitors from all weight classes. Whoever wins, becomes the Open Class Champion of that specific tournament, an incredible deed barely seen in any other martial art because of the dangers of competing against a heavier opponent.
Rayron’s IBJJF Main Accomplishments:
Multiple times IBJJF Open champion:
#1 Ranked Blue Belt in the World IBJJF
#1 Ranked Purple Belt in the World IBJJF
#5 Ranked Brown Belt in the World IBJJF
Rayron is the only Gracie currently competing in Gi Jiu-Jitsu and the only family member to ever be in the open class title as a purple belt.
He holds the rank of Brown Belt, promoted by Master Renzo Gracie.
Fun Fact: He can beat you at backgammon. 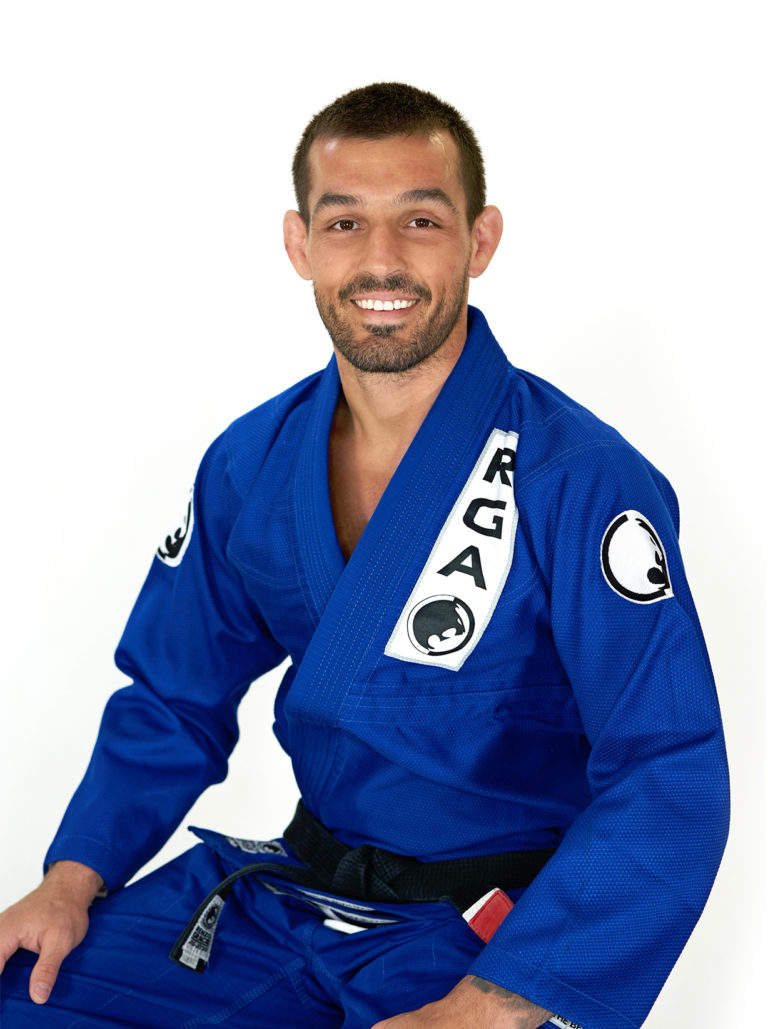 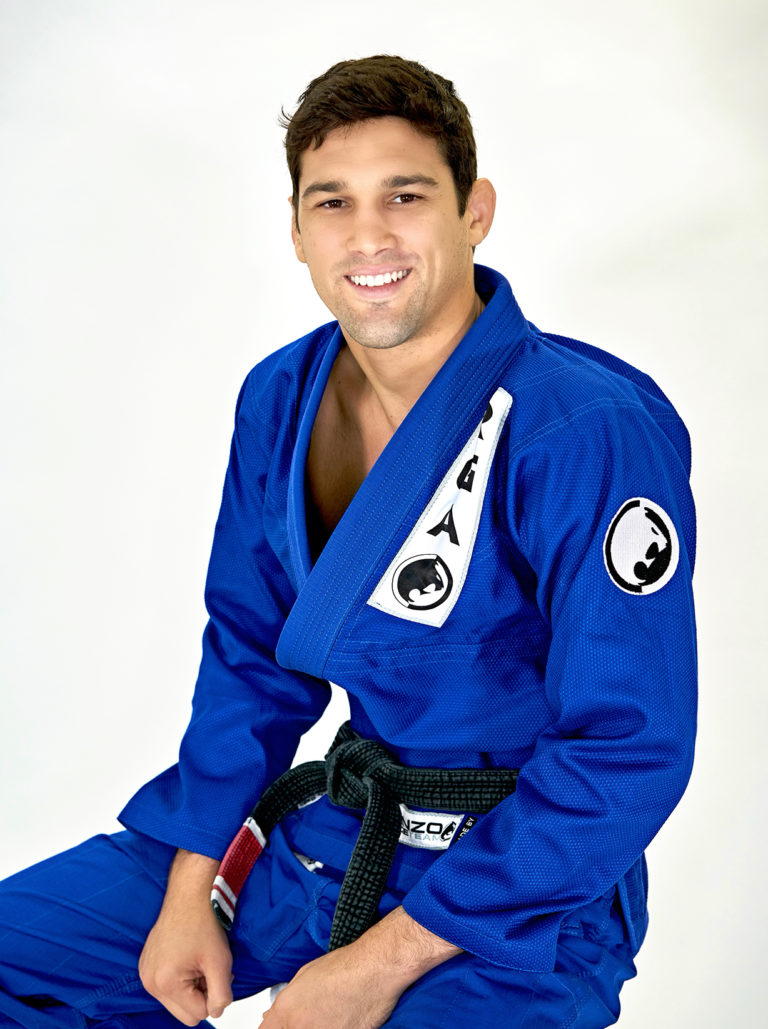 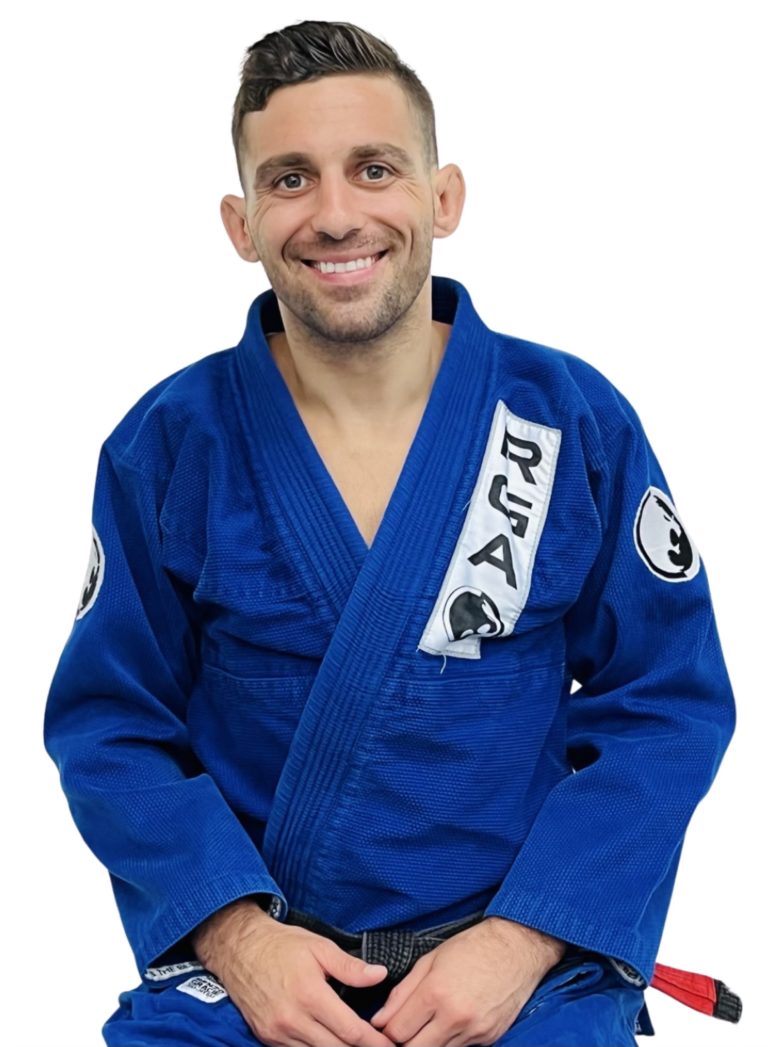