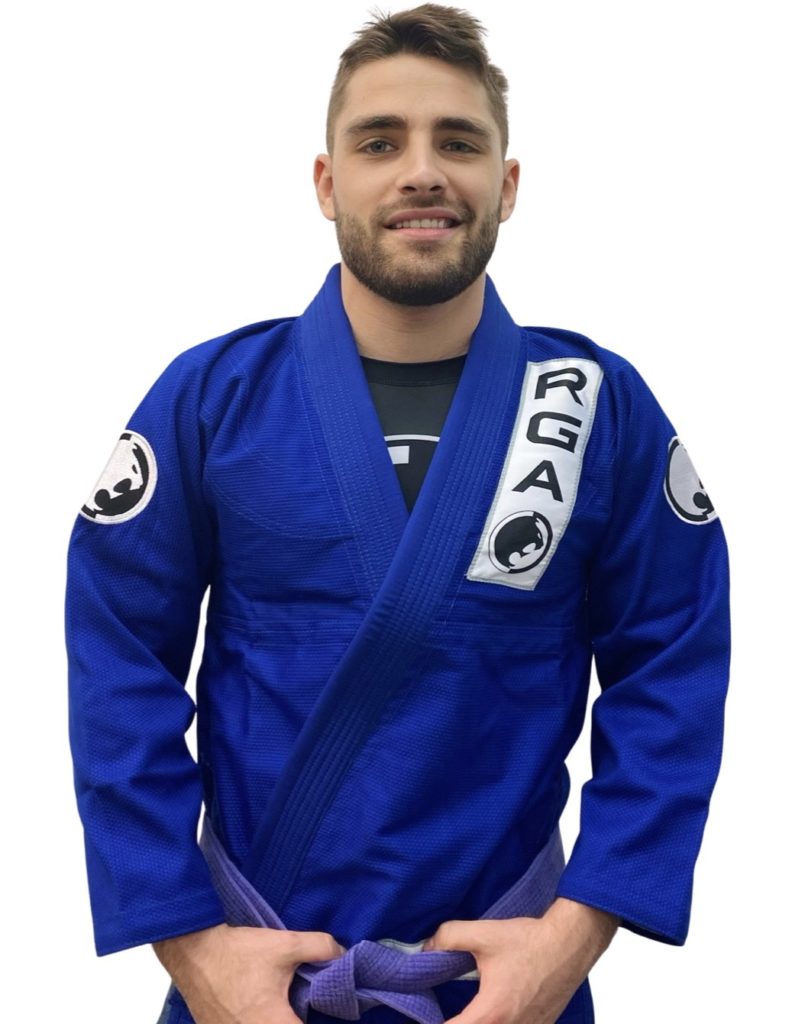 Alex was born and raised in New York, NY. He has 10 years of BJJ experience and 7 years of wrestling experience. He has been teaching kids classes at RGA since 2018. Alex holds the rank of Purple Belt under Master Renzo Gracie. Fun fact about Alex: He understands Spanish & Portuguese. 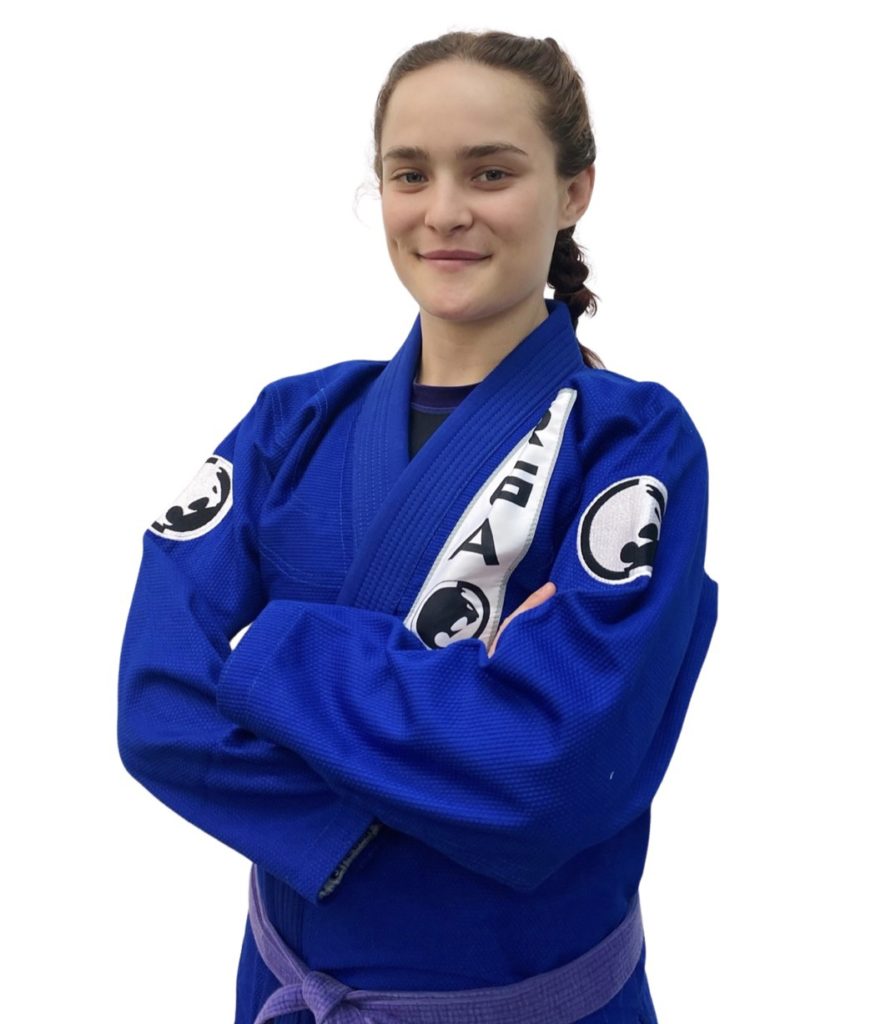 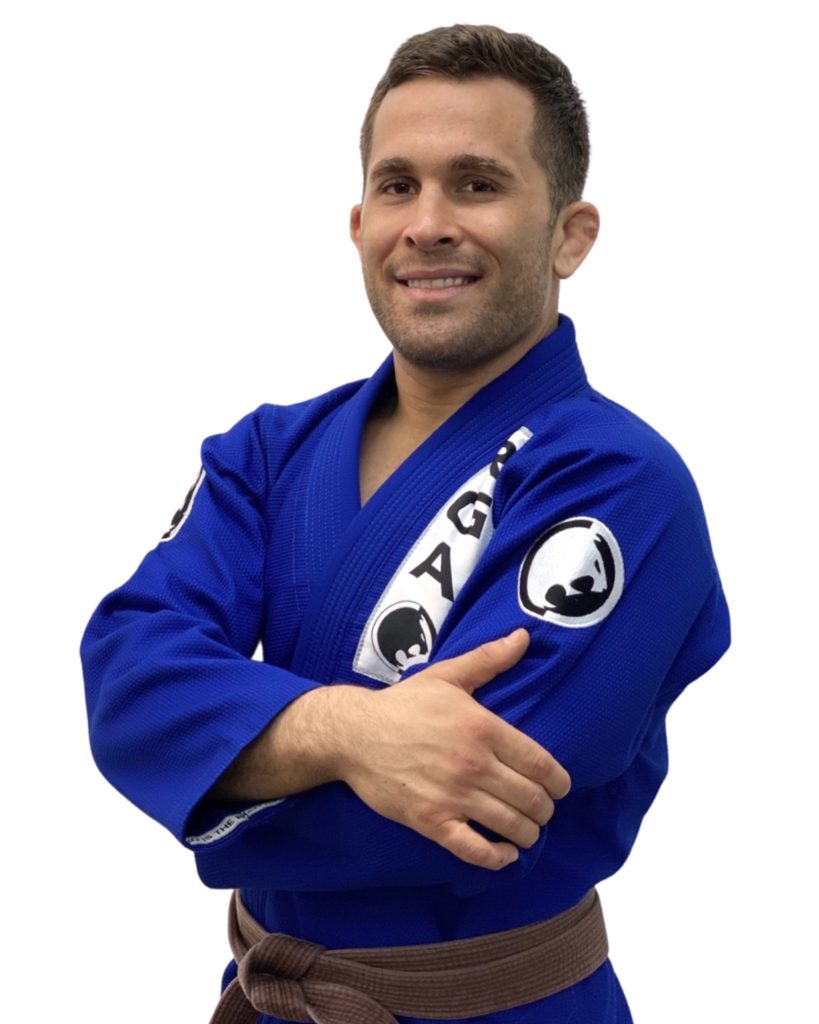 Daniel was born in Rockland County, NY and started training Jiu-Jitsu at the age of 16 at Renzo Gracie Rockland.  He moved to New York City to study at the Fashion Institute of Technology, receiving a Bachelor’s degree in Illustration and a minor in Art History. Daniel started training at the Renzo Gracie Academy in […] 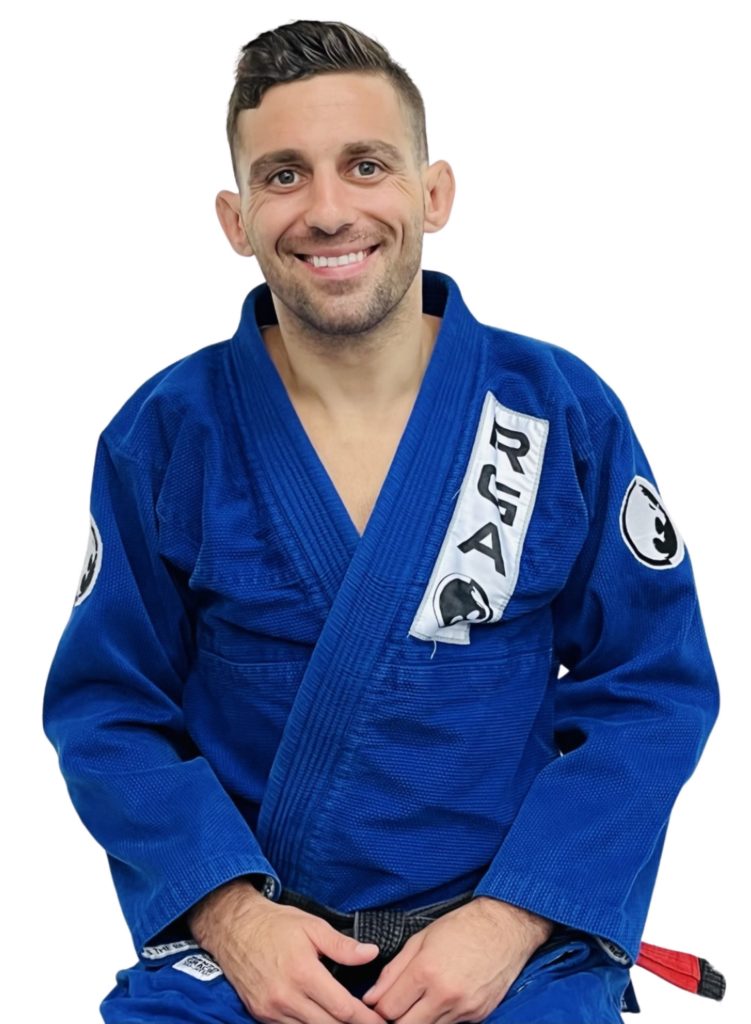 Eric was born in Long Island, NY. He has been training BJJ for 16 years and has been teaching for 5. He started his BJJ career training under Matt Serra and is now a 3rd degree Black Belt under Master Renzo Gracie. His favorite move is the triangle. Fun fact about Eric: he has been […] 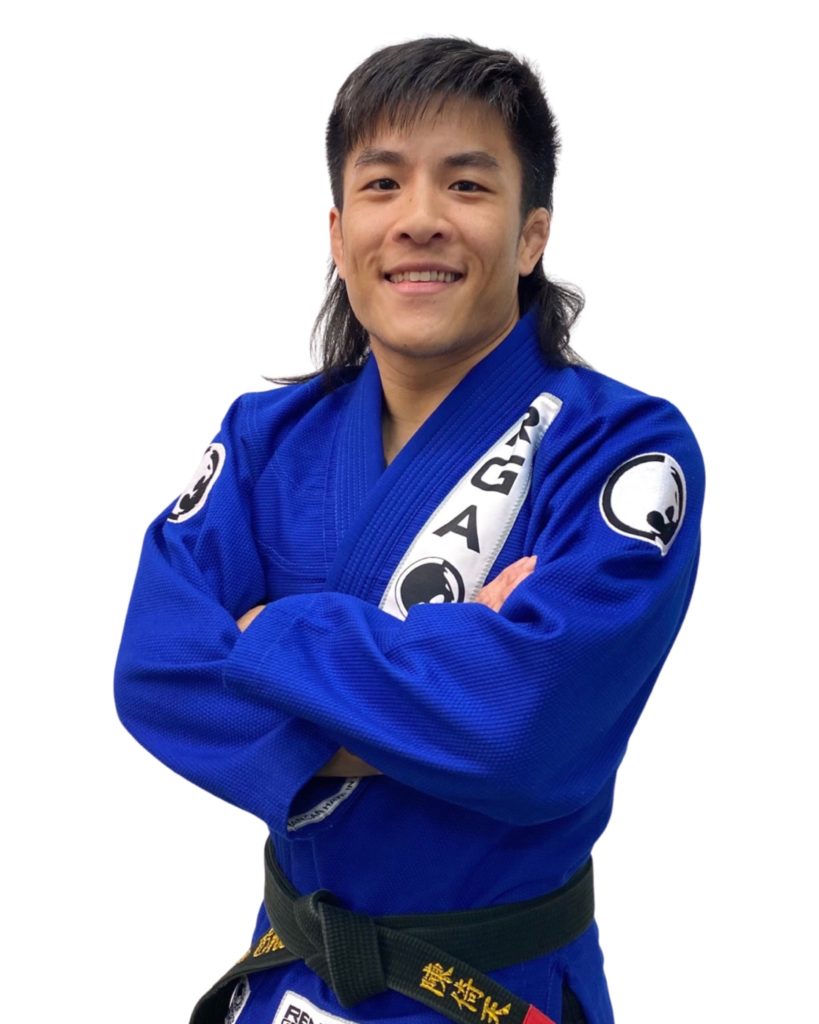 Professor Royce Chen is originally from the Bay Area, California. He started his jiu-jitsu journey in 2006 at the Ralph Gracie Academy. Moving to Rio de Janeiro, Brazil a year later to train under Gordo (who is one of the top Jiu-Jitsu instructors in Brazil). It was there where Royce learned fluent Portuguese. He has […] 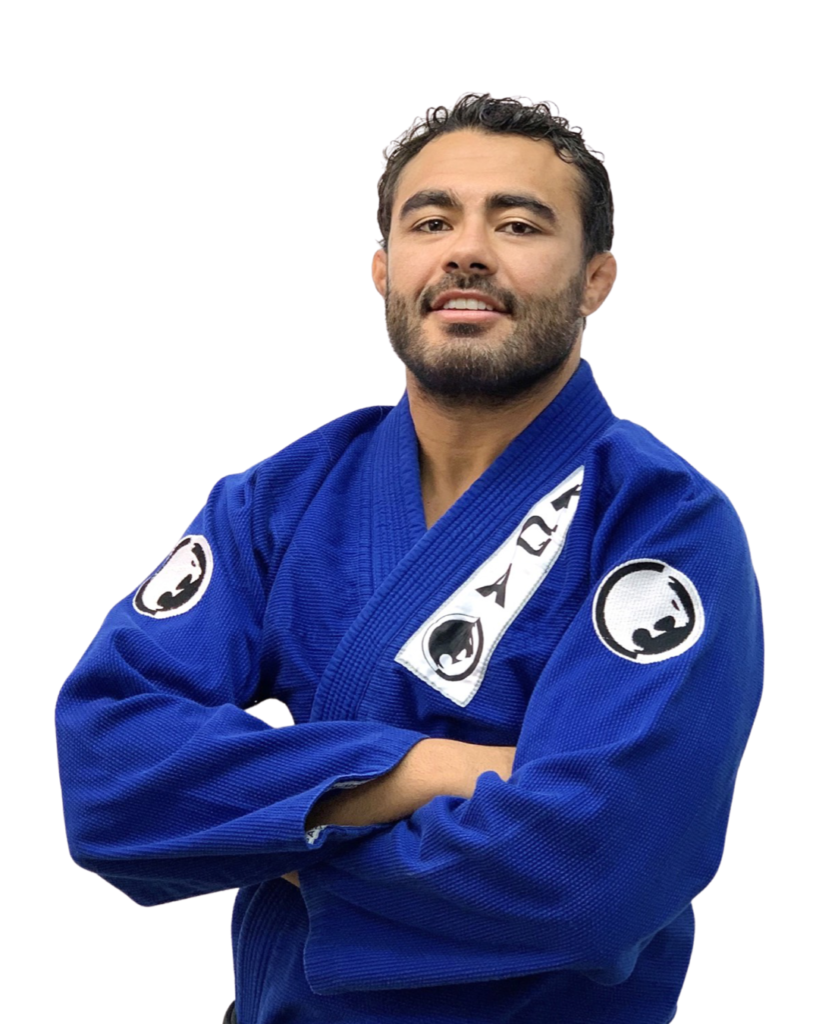 Professor Rafael “Sapo” Natal is from Belo Horizonte, MG, Brazil. He started his BJJ career in 2003 and now holds the rank of Black Belt, 3rd degree. He has been teaching at the Renzo Gracie Academy HQ since 2008. Sapo holds many BJJ World Championship titles both in the US and abroad. Sapo is also […] 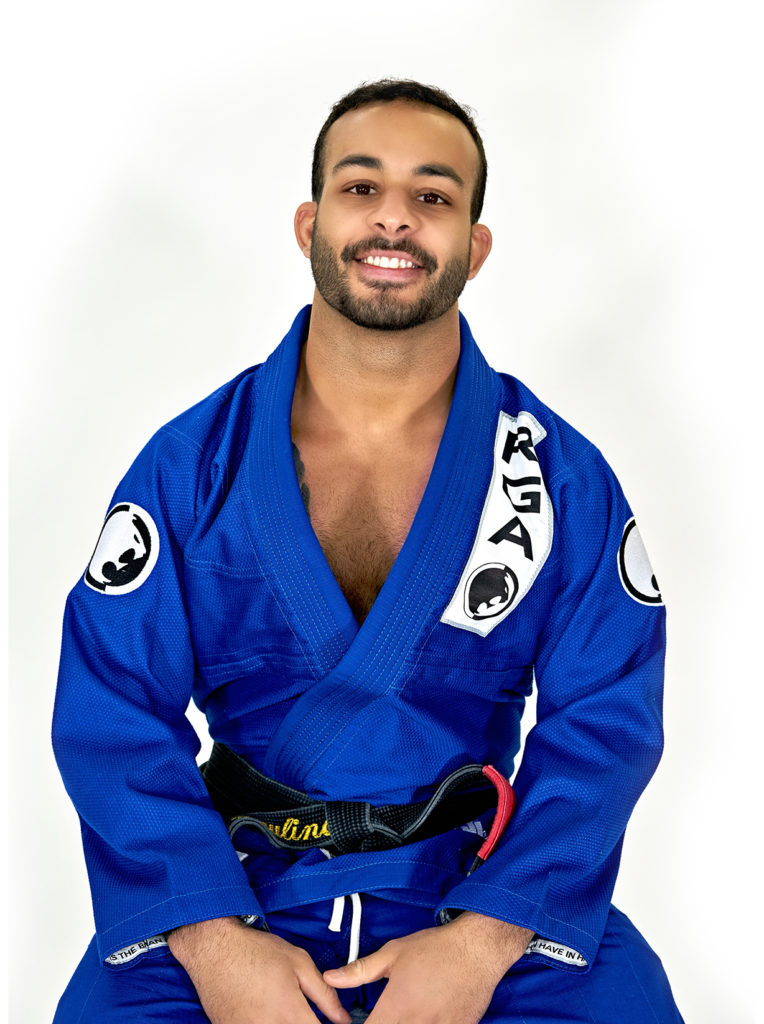 Daniel was born in New York, NY. He started training BJJ at the Renzo Gracie Academy in 2008 at the age of 17. Daniel’s favorite Jiu-Jitsu moves are half guard, half guard pass, and cross choke from the mount. Fun fact about Daniel: he speaks fluent Portuguese Classes he teaches: BJJ All Levels 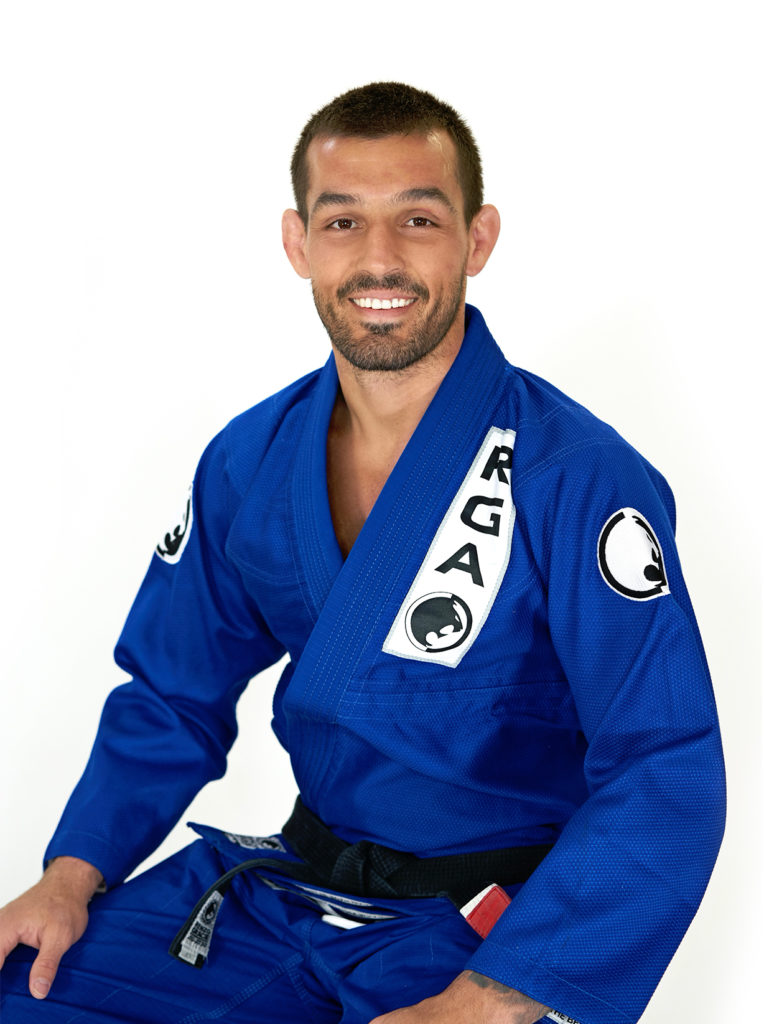 Fabio was born in Belo Horizonte, Minas Gerais in Brazil. He started doing Jiu-Jitsu at the age of 14 with Vinicius Magalhães aka Draculino. Fabio achieved the rank of 3rd degree black belt under Renzo Gracie. He has been teaching at the Renzo Gracie Academy for over 8 years. His favorite BJJ move is the […] 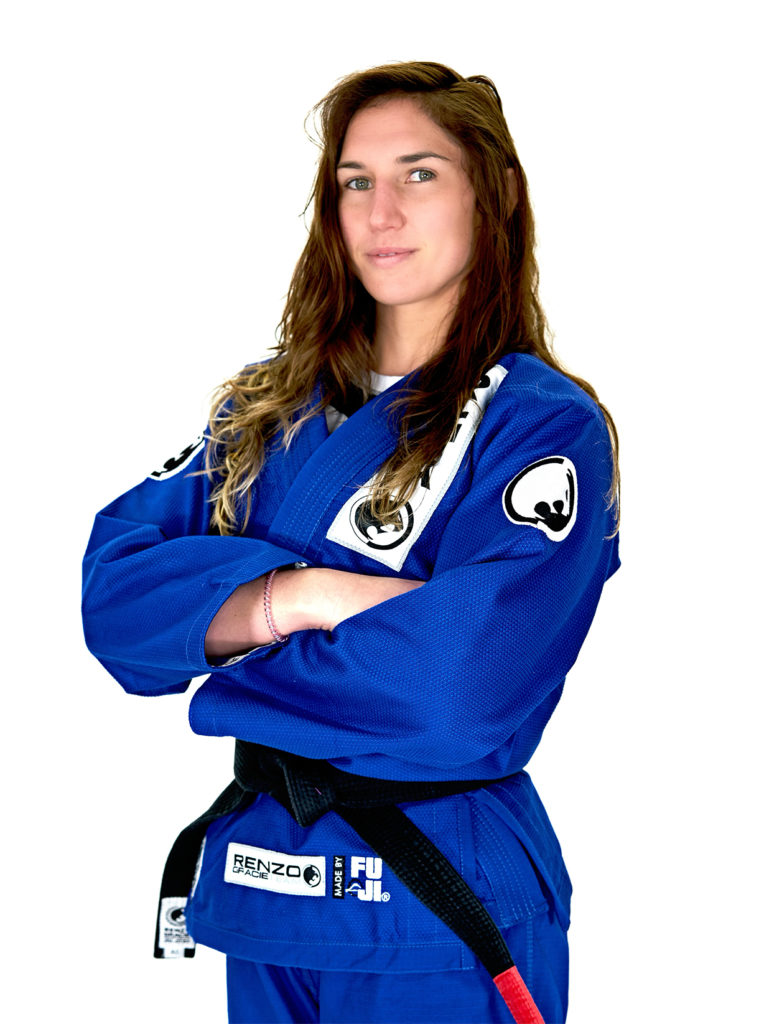 Bridget was born in Trenton, NJ. She has been doing BJJ since 2012. Her favorite Jiu-Jitsu moves are strangles and arm locks. Bridget received her black belt from Master Renzo Gracie in 2020. Fun fact about Bridget: she sang opera in high school. Bridget teaches womens’ BJJ class & kids class. 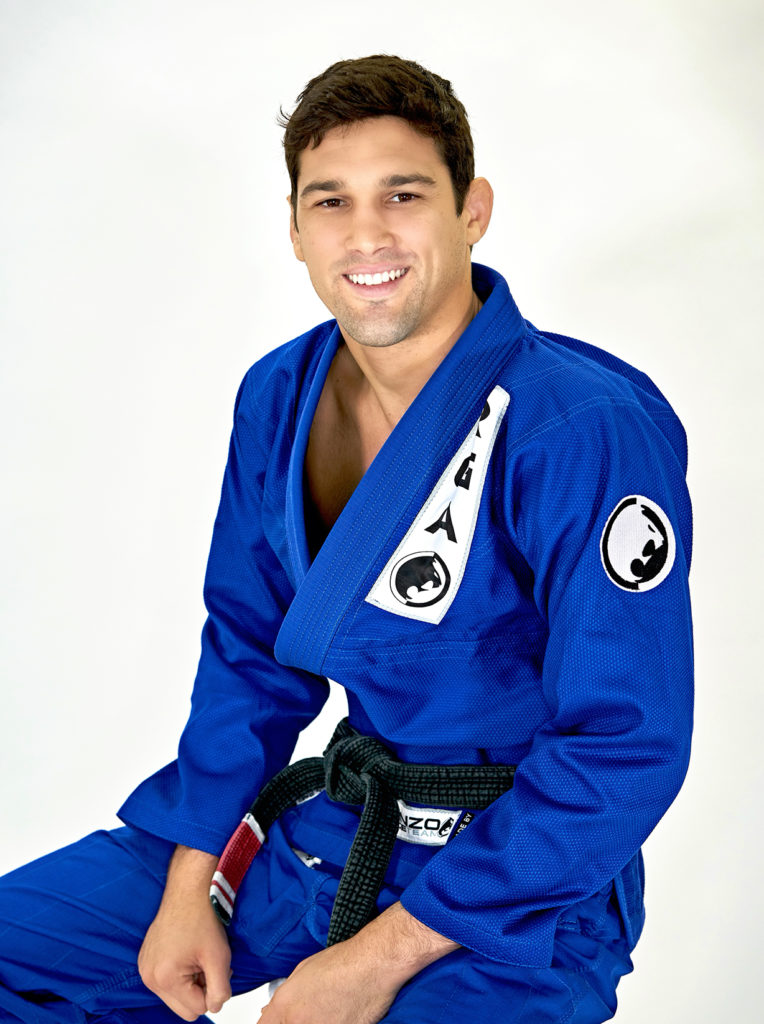 Robson was born in Rio de Janeiro, Brazil, he is Master Renzo’s youngest brother. Robson started his BJJ journey at 3 years old and has been teaching for the past 12 years. His favorite BJJ move is the arm-bar. Robson is an undefeated professional martial-artist currently signed with Bellator MMA, one of the world’s leading […] 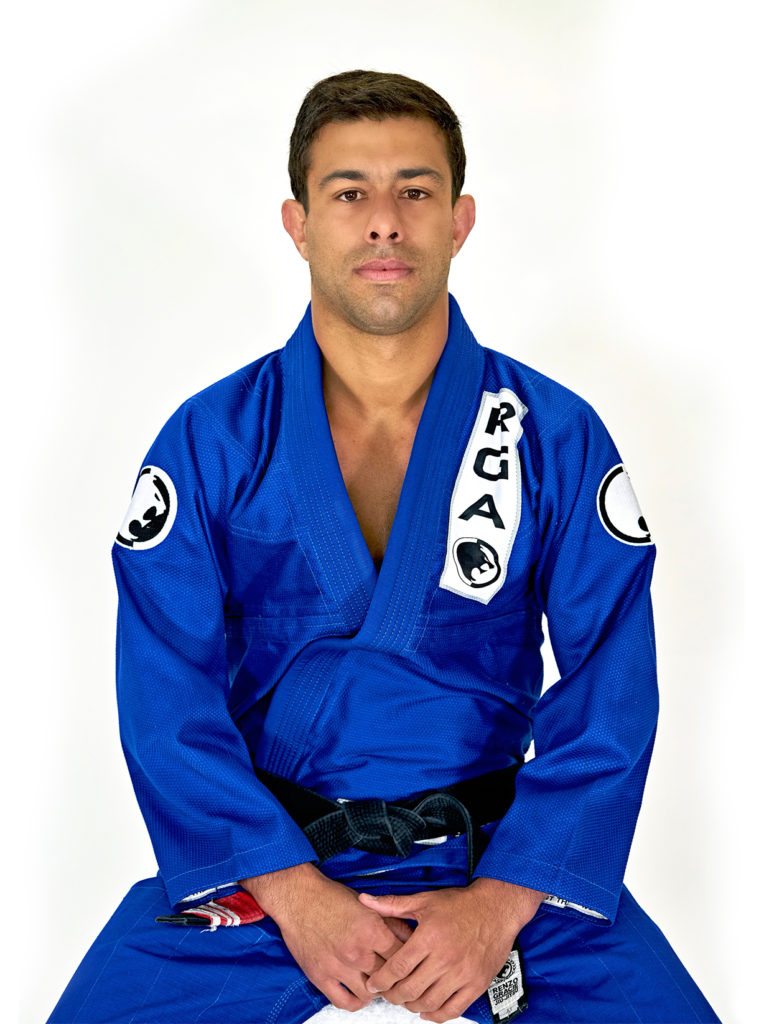 Professor Rafael AKA Rafa was born in Rio de Janeiro, Brazil. He has been doing Jiu-Jitsu since he was 11 years old. He has been a Professor for over 12 years. His favorite BJJ move is a triangle. Fun Fact about Rafa: he played soccer professionally. 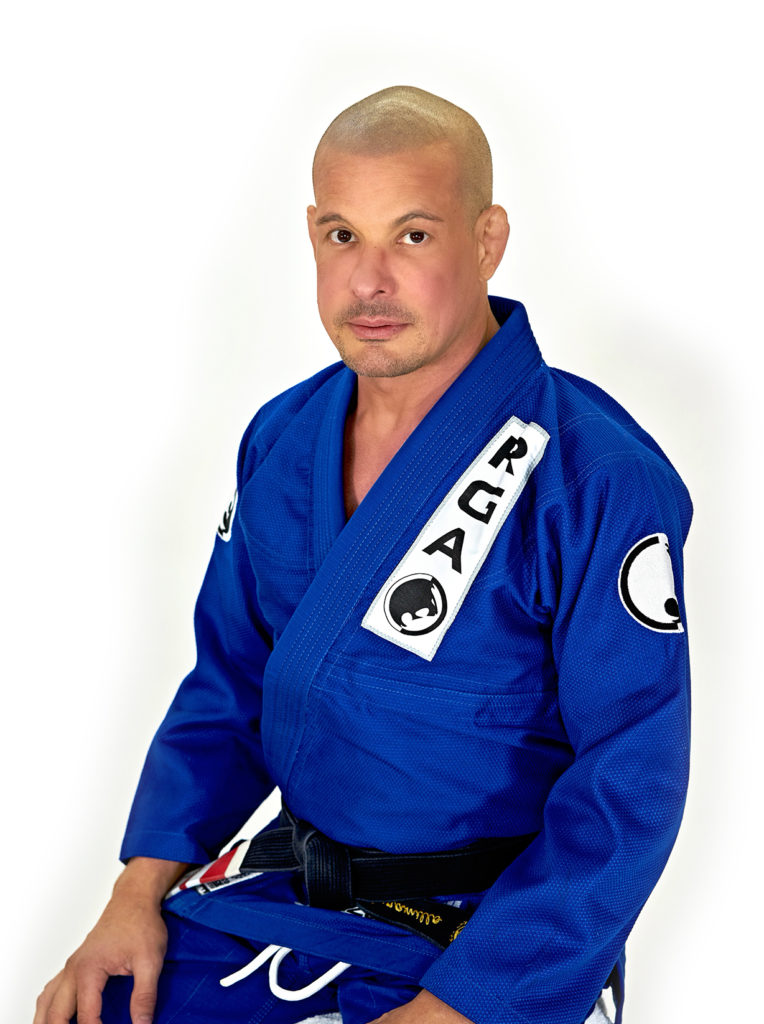 Mike Jaramillo was born in New York, NY. He is a 5th-degree Black Belt under Renzo Gracie and John Danaher and has been training since 1999. He has been teaching for 14 years and his favorite Jiu-Jitsu move is the mounted head and arm choke. Mike’s credentials include: No Gi Champion, Gi European Champion, and […]