COVID-19 Advisory: Classes for the Midtown academy have been suspended until further notice » 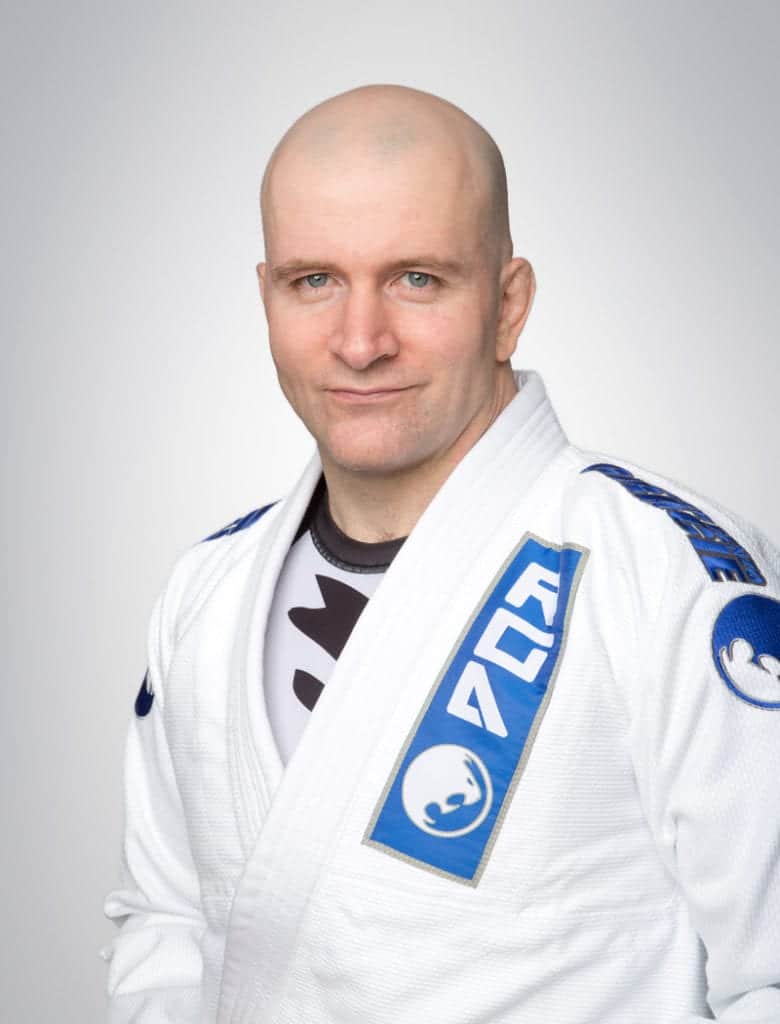 John Danaher is a Brazilian Jiu-Jitsu (BJJ) black belt under Renzo Gracie and an instructor at Renzo’s academy in New York City, who is widely regarded by within the grappling community as one of the best coaches of his generation. Praised by some of the prime figures in combat sports such as mixed martial arts (MMA) guru Greg Jackson and jiu-jitsu legend Vinícius Draculino for his knowledge and teaching capabilities, Danaher is best known for his work with athletes such as George Saint Pierre, Garry Tonon, Gordon Ryan and Eddie Cummings known among BJJ fans as the Danaher Death Squad (DDS).